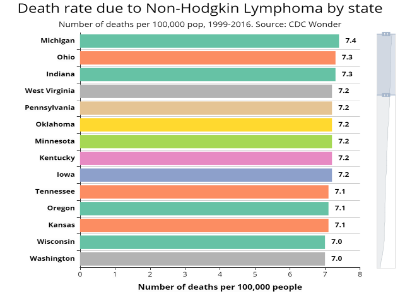 Death rate due to Non-Hodgkin Lymphoma by state 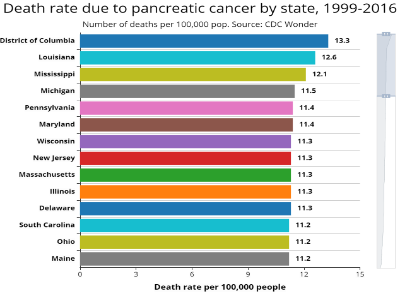 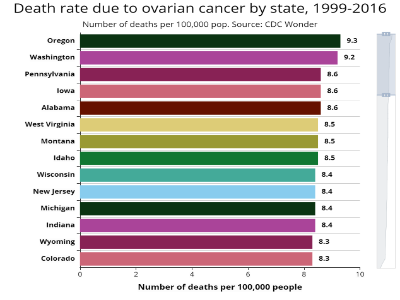 Get more like this in your inbox (once a week):